Kyrgios was given a wildcard into the qualifying competition of the 2013 French Open. However, on 20 May it was announced that John Millman was forced to withdraw from the main draw due to injury, which meant Kyrgios's wildcard was raised to the main draw. This meant he would compete in a main draw of a Grand Slam tournament for the first time. In the first round Kyrgios had the biggest win of his career to date against the former world number 8 Radek Štěpánek in three sets, each of these ending in tie-breaks, giving him the first ATP Tour level win of his career. Although he ultimately lost to Marin Čilić in the following round, his ranking rose to number 213. Kyrgios later qualified for the 2013 US Open, where he was beaten by fourth seed David Ferrer in his opening match. He reached a new career high of number 186 on 9 September 2013. In October, Kyrgios made the semi-final of the 2013 Sacramento Challenger, before falling to Tim Smyczek. He ended the year with a singles ranking of 182. 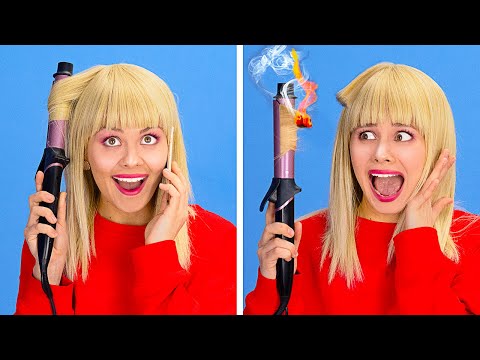 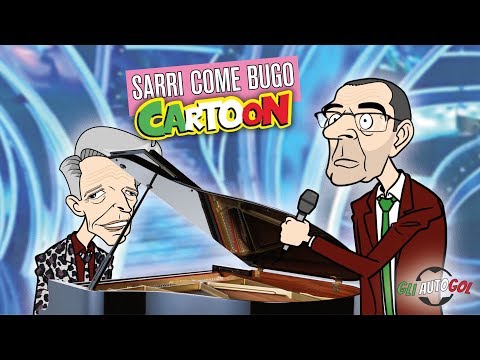 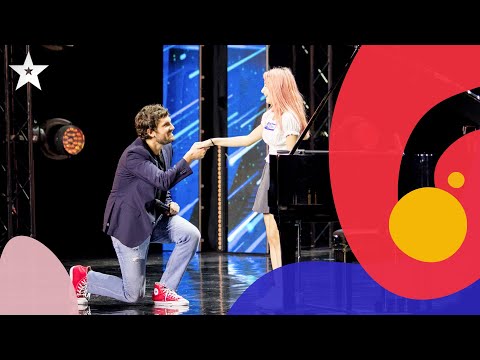