Bartali said French fans by the road were so angry, accusing him of sabotaging Robic's chances, that they punched him and that one threatened him with a knife. Bartali remounted and won the stage. Fiorenzo Magni, leading the Italian 'B' team, the Cadetti, took the yellow jersey. The pair and their teams had barely returned to their hotel when Bartali said he was going home and so, he said, were the two Italian teams. The organisers, Jacques Goddet and Félix Lévitan, went to his hotel, the Hôtel de France, in Lourdes, to dissuade him. Bartali, a cigarette in his mouth, said, "I have no intention of risking my life to a madman. " The truth of what happened may never be known: Louison Bobet, who saw the incident on the mountain, said: "I'm pretty sure that in the time it took me to pass him, Bartali wasn't struck, and I think he mistook as blows what was an attempt to get him back in the saddle. A hunt started for the knifeman but all spectators could remember was that a man who had been slicing salami still had his knife in his hand when he went to help. [clarification needed] 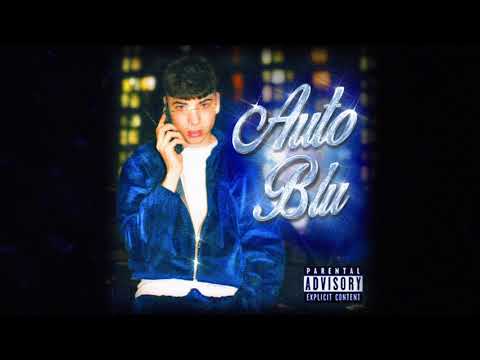 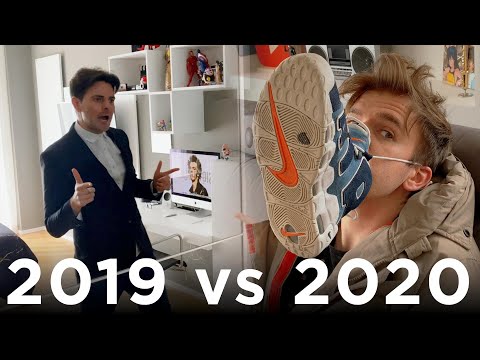 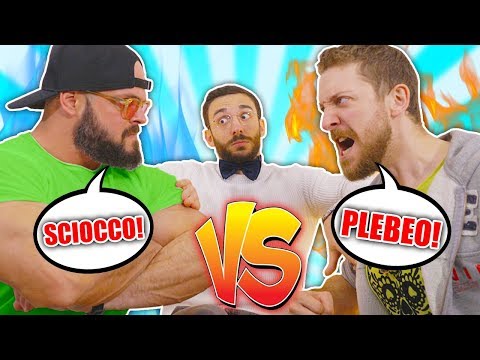 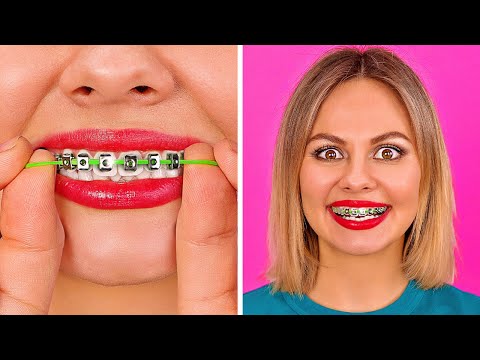 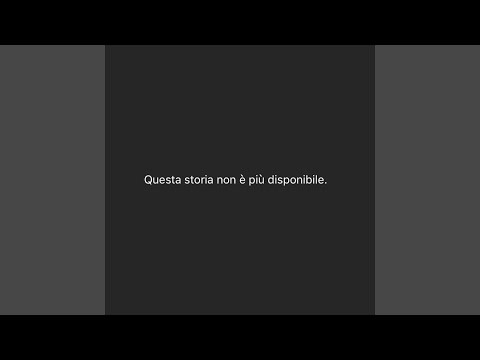