In December 2013, Instagram announced Instagram Direct, a feature that lets users interact through private messaging. Users who follow each other can send private messages with photos and videos, in contrast to the public-only requirement that was previously in place. When users receive a private message from someone they don't follow, the message is marked as pending and the user must accept to see it. Users can send a photo to a maximum of 15 people. [159][160][161] The feature received a major update in September 2015, adding conversation threading and making it possible for users to share locations, hashtag pages, and profiles through private messages directly from the news feed. Additionally, users can now reply to private messages with text, emoji or by clicking on a heart icon. A camera inside Direct lets users take a photo and send it to the recipient without leaving the conversation. [162][163][164] A new update in November 2016 let users make their private messages "disappear" after being viewed by the recipient, with the sender receiving a notification if the recipient takes a screenshot. [165][166] In April 2017, Instagram redesigned Direct to combine all private messages, both permanent and ephemeral, into the same message threads. [167][168][169] In May, Instagram made it possible to send website links in messages, and also added support for sending photos in their original portrait or landscape orientation without cropping. [170][171] 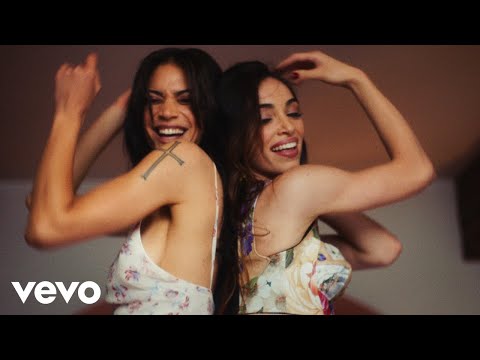 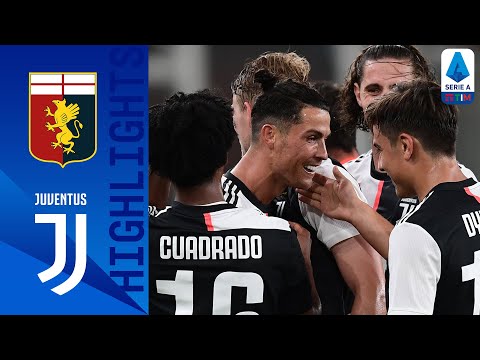 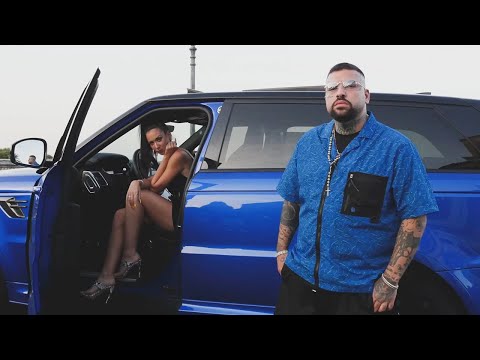 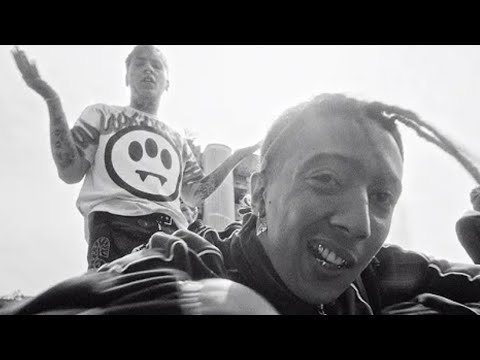 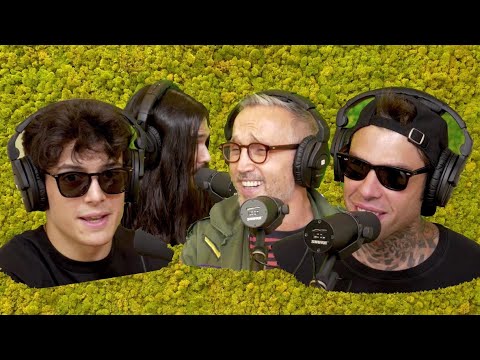