In 2010 during political debate for the International Women's Day celebration Mara made a political gaffe, claiming that women gained the right to vote in Italy in 1960 (while they did in 1946) and that the law that rules intrahousehold relationship was reformed in 1970 (while it was in 1975). In the 2010 Campania regional election Mara Carfagna had a record result of 55,695 preferences. In 2011, Mara proposed a law, which was passed, that provided quotas for women on the boards of companies, which has allowed to involve a larger number of women in the Italian economic system. It approved funding for childcare facilities and in support of motherhood and family that made it possible to increase by a few percentage points the availability of places for working mothers. That same year Carfagna also supported a bill against homophobia, in which homophobia was considered as an aggravating circumstance in bullying events. This bill was then rejected by the People of Freedom majority in the Parliament, causing Carfagna's disappointment. 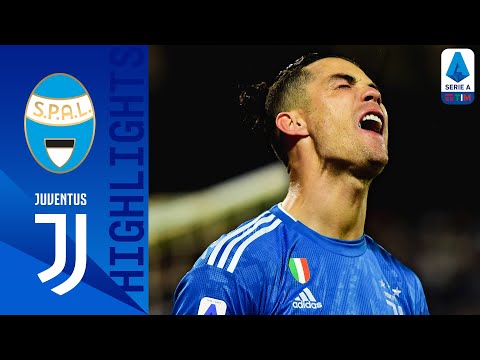 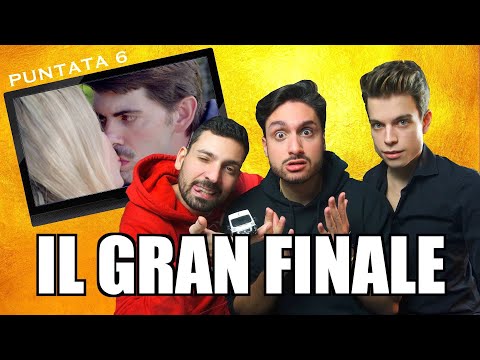 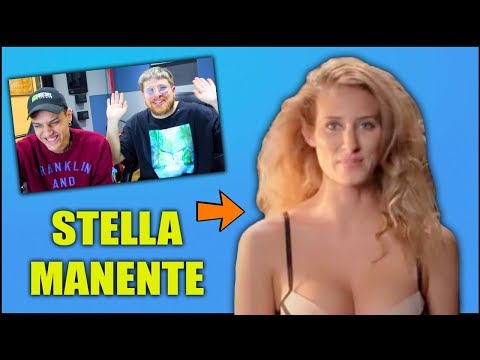 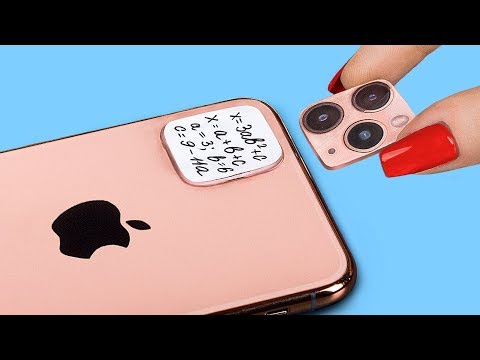