Simona Halep was born on 27 September 1991 in Constanța, Romania to Stere and Tania Halep, who are of Aromanian descent. She has a brother Nicolae who is five and a half years older. Halep's father played lower-division football for AS Săgeata Stejaru and worked as a zootechnics technician before becoming the owner of a dairy products factory. He developed an interest in supporting his children's athletic ventures as a consequence of wondering how far he would have progressed as a footballer if his parents could have provided him with more financial support when he was growing up. When Halep was four years old, she started playing tennis after attending one of her brother's training sessions. Although her brother stopped playing the sport after a few years, Halep began practising twice a week with local coach Ioan Stan until she was six, from which point on she practised daily. Although she focused on tennis, she also played football and handball while growing up. As a teenager, she was partly sponsored by Corneliu Idu, the owner of the leading tennis club in Constanța. When Halep was sixteen, she moved away from her family to train in the much larger city of Bucharest, the Romanian capital. 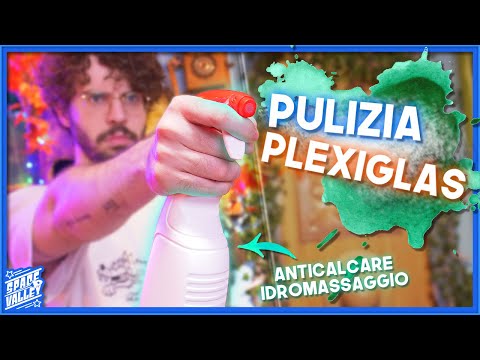 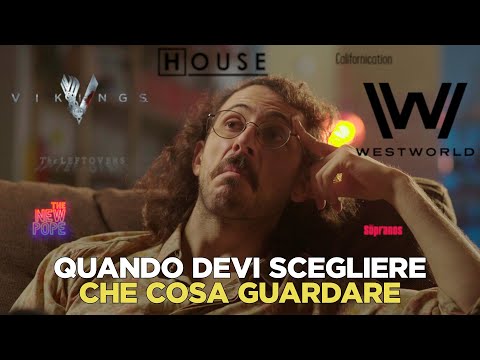 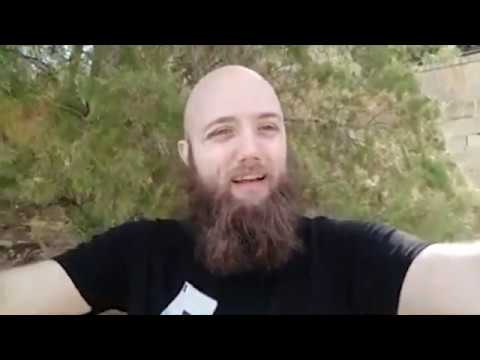